We fearlessly strive for the best possible outcomes for you 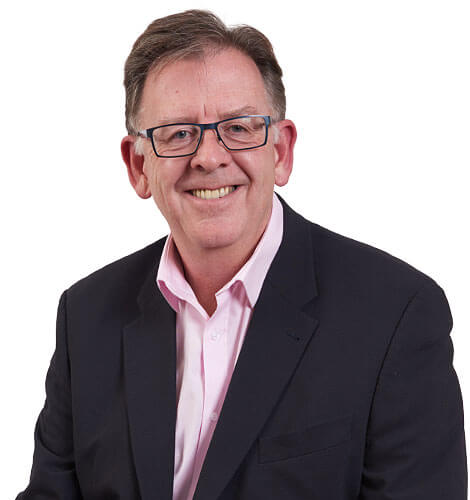 There’s a myth surrounding commercial disputes. It’s that they’re about money. In reality they’re also about relationships, reputation and results.

But in the process, valid points sometimes get tarnished by irrelevancies and the bigger picture can get increasingly out of focus. That’s why it pays to have specialist dispute resolution lawyers on your side.

Our team of commercial litigators knows exactly how it is. We’ve advised enough businesses and individuals to see the full range of emotions, as well as legal issues. And that means that whatever stage your dispute has reached – beginning, middle or the door of the courtroom – we’ll work out a strategy to get the best outcome for you. As part of this, we’ll work hard and smart to keep to a minimum the time spent, the cost and the unnecessary distractions from your business and day-to-day life.

It’s good to let us know about your dispute sooner rather than later; we’re skilled in diffusing situations and finding early solutions. But it’s never too late to get us involved. Even if parties’ positions seem entrenched, there are tactical and practical ways of bringing matters to a close and enabling you to move on.

Our team has a great track record in getting the right results quickly and efficiently through Alternative Dispute Resolution methods like negotiation, mediation and arbitration. And it’s worth pointing out that, to us, resolution means as long a term fix as is possible. Sustainable and workable results are important, because we want you to have as much certainty as you can about the future. So when we sort out your commercial dispute, we sort it properly. That means once and for all.

What about court? We’d love to tell you that your dispute won’t end up there, but we could never guarantee that; no one could. A stubborn opponent, a stalemate, an issue which only a judge could resolve - these could all lead to a courtroom battle.  But what we will tell you is that if things get that far, we’ll be alongside you, fighting your case to get the result you deserve.

We can help with:

Leading legal services provider, Brethertons, is pleased to announce that the firm has once again...
Read more